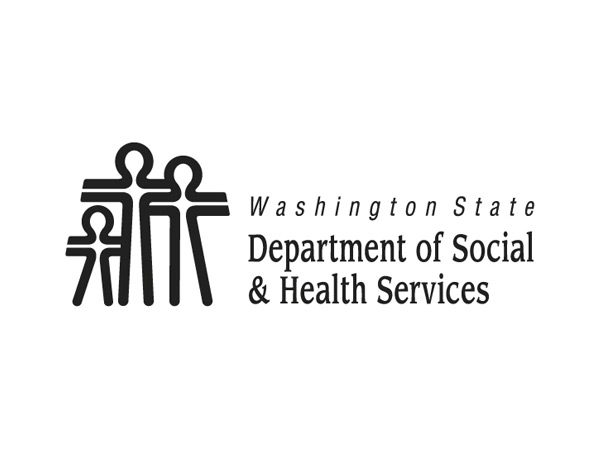 The Affordable Care Act (“Obamacare”) led to the State of Washington to create a quasi-government agency to, in turn, develop a web-based portal for its citizens to purchase Healthcare insurance – known as an online healthcare exchange.  To support this, the largest State agency (DSHS) had to integrate its eligibiity mainframes with this Web portal.

Since multiple agencies, State staff, the citizens, the Federal government and many vendors were involved; DSHS faced many challenges to provide applicant eligibility interfaces to the ACA portal. Mainframe code had to be rearchitected, legislation to block funding was being submitted , labor unions were challenging staff reallocations, internal management was hesitant and vendors were putting up walls and pointing fingers.

TrueCourse was hired for its program and portfolio management background. We monitored legislation, worked with labor union representatives, oversaw technical implementations, built interdepartmental relationships, and instituted interdepartmental risk, scheduleing, testing and governance. Most critically, we changed the vendor culture from being competitive to being collaberative.

DSHS product and integration quality surpassed all other departments. This acted as an incentive for other departments to adopt DSHS's approach to delivering a quality solution within the strict timeline goals of the ACA. Washington was thus one of the few states that not only had a successful launch, but that also maintained operations for years afterwards.

Services implemented to this customer: